Research in Denmark will protect cities in Africa against malaria mosquitoes 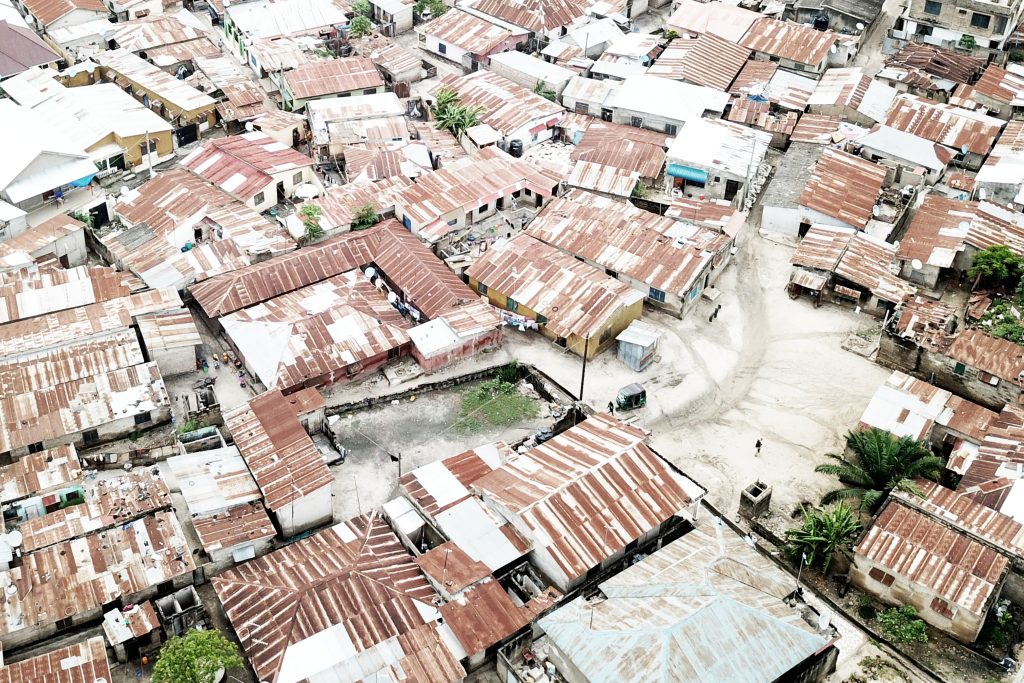 A major grant from the Novo Nordisk Foundation will help to improve researchers’ understanding of the role of architecture and urban planning in Africa in influencing the risk of transmitting disease through mosquitoes. Photo: Johan Mottelson.

A malaria mosquito native to Asia (Anopheles stephensi) is spreading in cities in Africa, where it transmits life-threatening parasites to the population. Further, this mosquito seems to thrive in the cities, where the population is growing rapidly, with the associated risk of major outbreaks of malaria.

A grant of almost DKK 20 million from the Novo Nordisk Foundation will therefore enable a team of epidemiologists, biologists, geographers, computer scientists and architects in Denmark and Africa to discover how to control these mosquitoes and how their distribution is related to the spatial design of cities.

This ambitious research project aims to identify high-risk urban areas in which Anopheles stephensi will have the best conditions to establish itself and to create new data science methods that can help to prevent this from happening in these areas.

“We are taking a completely new approach to analysing where these mosquitoes potentially have good conditions for breeding and transmitting disease and how we can combat this by improving urban planning,” explains Jakob Brandtberg Knudsen, Dean – Architecture, Royal Danish Academy, Copenhagen.

Artificial intelligence will identify areas at high risk
Studies suggest that Anopheles stephensi will most likely invade cities in Africa that are home to more than 126 million people. Research is therefore important to ensure the health of people in these urban areas.

The project will be based in Dar es Salaam, Tanzania. The researchers will use mosquito traps to investigate which homes have many mosquitoes and how physical conditions such as the home’s building materials, puddles and rubbish in the area can explain the high numbers of mosquitoes. Based on this, the researchers will develop deep learning–based algorithms that can analyse high-resolution satellite images and identify areas at high risk.

“Google has already developed algorithms that can identify houses in satellite images. They work really well when houses are detached but fail in cities, requiring a more sophisticated system to identify areas of potential risk. We are developing this system so that we can improve the houses in the areas where the mosquitoes are,” says Jakob Brandtberg Knudsen.

The project aims to extend this knowledge so that the researchers understand in depth which conditions in cities lead to a high concentration of mosquitoes.

This will enable public authorities to target long-term preventive efforts such as building dwellings in new ways, managing waste in new systems and offering health services in the most vulnerable neighbourhoods.

Jakob Brandtberg Knudsen has high hopes for the project.

“Our group has previously worked together across disciplines. Now we are embarking on a project to help combat one of the greatest health problems in Africa,” says Jakob Brandtberg Knudsen.

Four projects receiving a total of DKK 72 million
The grant awarded to Jakob Brandtberg Knudsen through the Foundation’s Data Science Collaborative Research Programme is one of four grants in 2022 totalling DKK 72 million.

The Foundation awards grants annually under the Programme for projects attempting to tackle major global issues through interdisciplinary research and collaboration between research groups, including within computer science, medicine, biology, plant science, biotechnology, physics and chemistry.